Be Hurricane Prepared, No Matter What the Forecast

All signs point to an above-normal hurricane season, which is now under way.  Already this year Texas saw the extended Memorial Day Weekend end on a very wet note! Residents across eastern Texas experienced heavy rains and severe thunderstorms that moved in late on Monday and into Tuesday morning.  We were left with swollen rivers, flooded streets and a nightmare for those traveling in the area.

Some of the most devastating hurricanes have wind-whipped the U.S. in recent years even when predictors forecasted not as much activity.  It is important to stay prepared for anything Mother Nature sends our way! 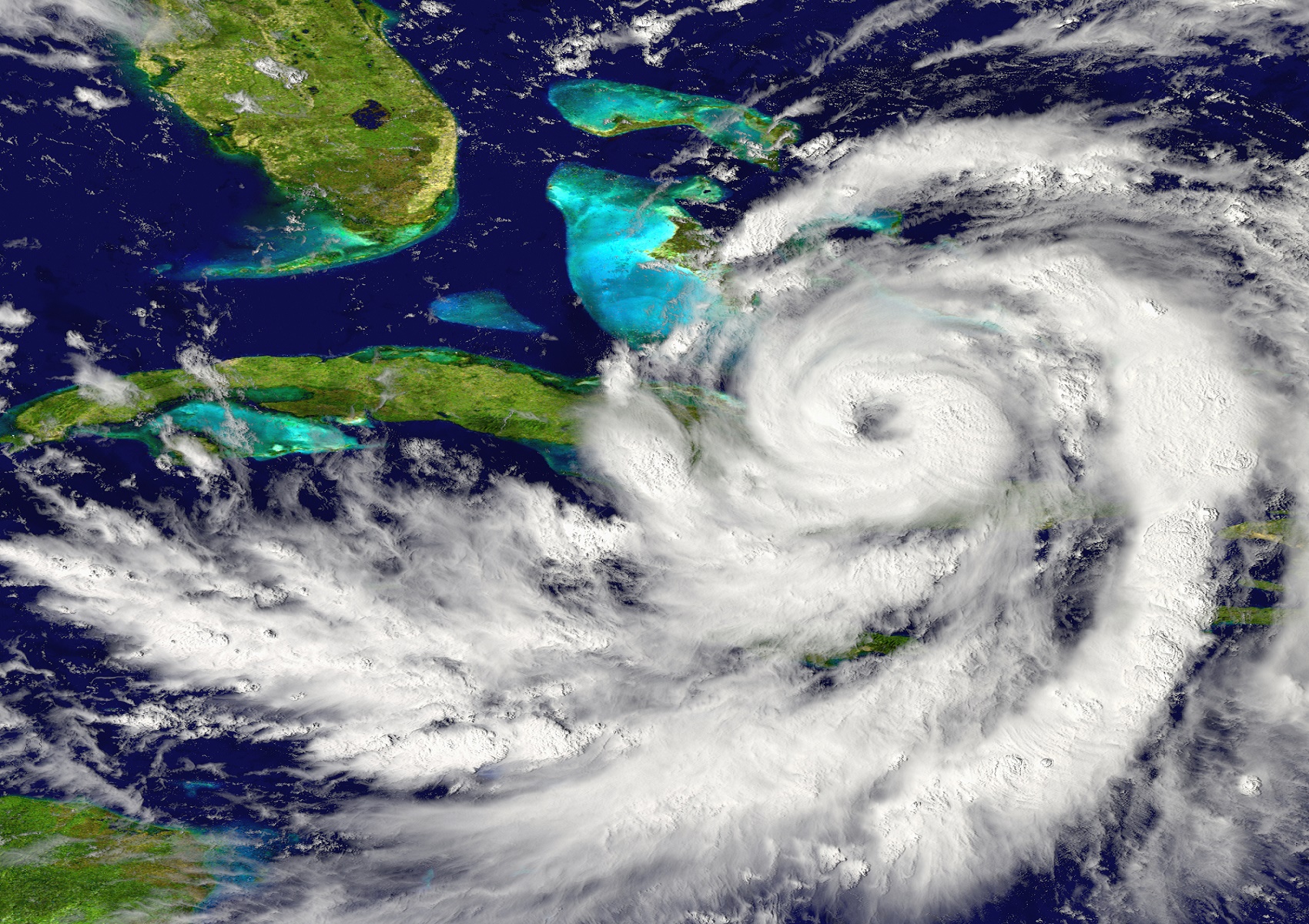 Hurricane season officially began with the start of the Eastern Pacific season in mid-May.  On June 1, the Atlantic season spun into action. The National Hurricane Center is predicting six to 11 named storms – tropical storms or larger – for 2015.  Typically, the U.S. has an average of 12 named storms, those which are tropical storms and larger, each season.

In a recent article, NHC Director Rick Knabb reminded that even if the forecast calls for less activity, that doesn’t mean that the season should be taken lightly.  In 1992, Hurricane Andrew left at least 26 people dead and $26.5 billion in damage as it tracked across southern Florida and into the Gulf of Mexico and the central Louisiana Coast.  “When it’s hurricane season it’s hurricane season, regardless of the forecast,” says Leasing Desk President Ed Wolff, an advocate of hurricane preparedness. “As history has told us, hurricanes can cause significant damage even when you least expect them.  Specific actions need to be taken to protect homes, families and employees.” 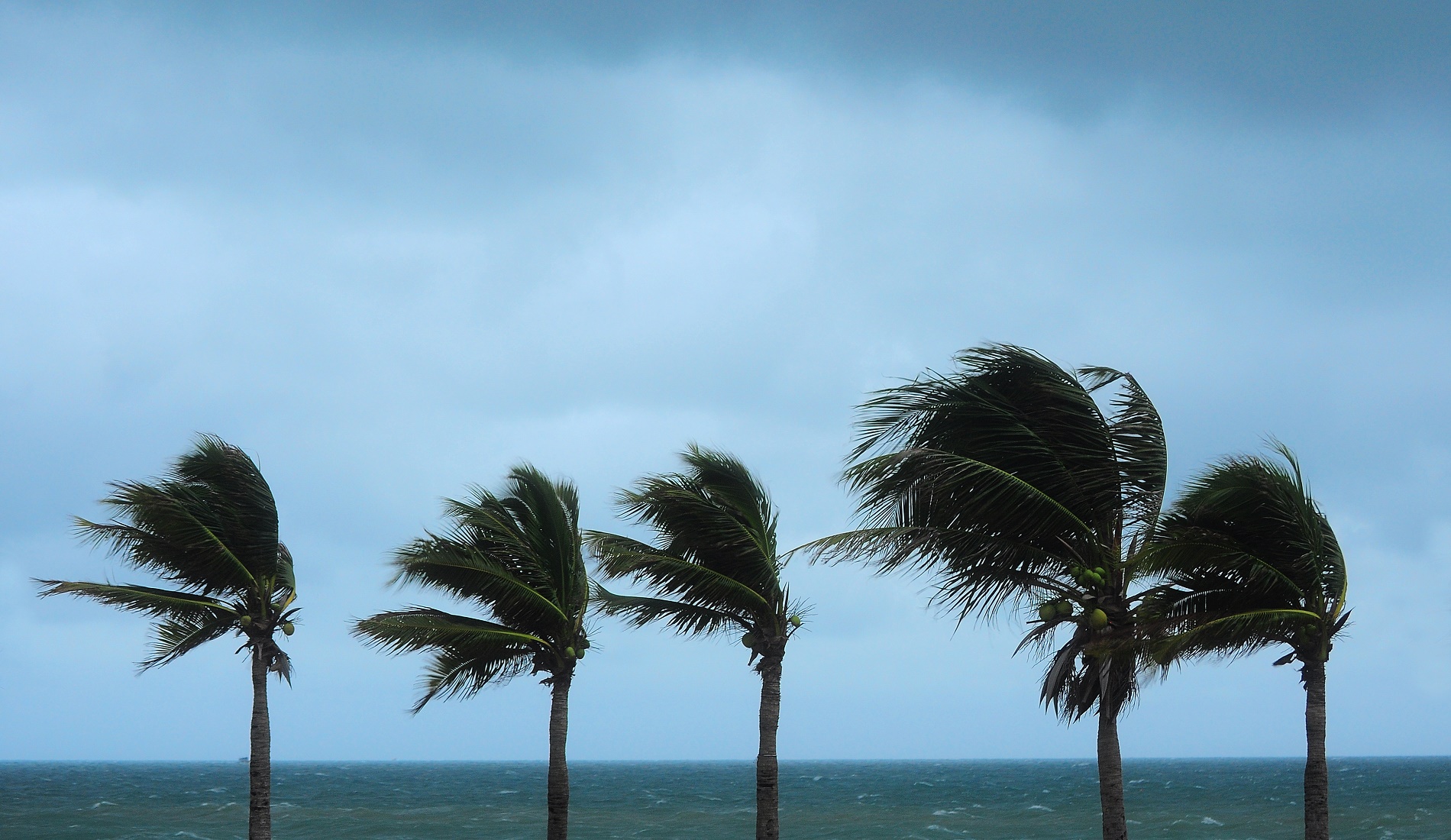 Because damaging winds are rarer the further inland you are, the hurricane risk to interior states of the U.S. can easily be overlooked but being prepared is not just for those along the coastal states.  Powerful storms can travel hundreds of miles after landfall and although it only happens in a small percentage of storms, the remnants of hurricanes can sometimes intensify after combining with pre-existing mid-latitude storms.  Furthermore, the exposed inland properties tend to be more vulnerable compared to coastal construction that is subject to stricter building codes. The result would be grave damage in areas where people are less experienced with big-storm preparation. 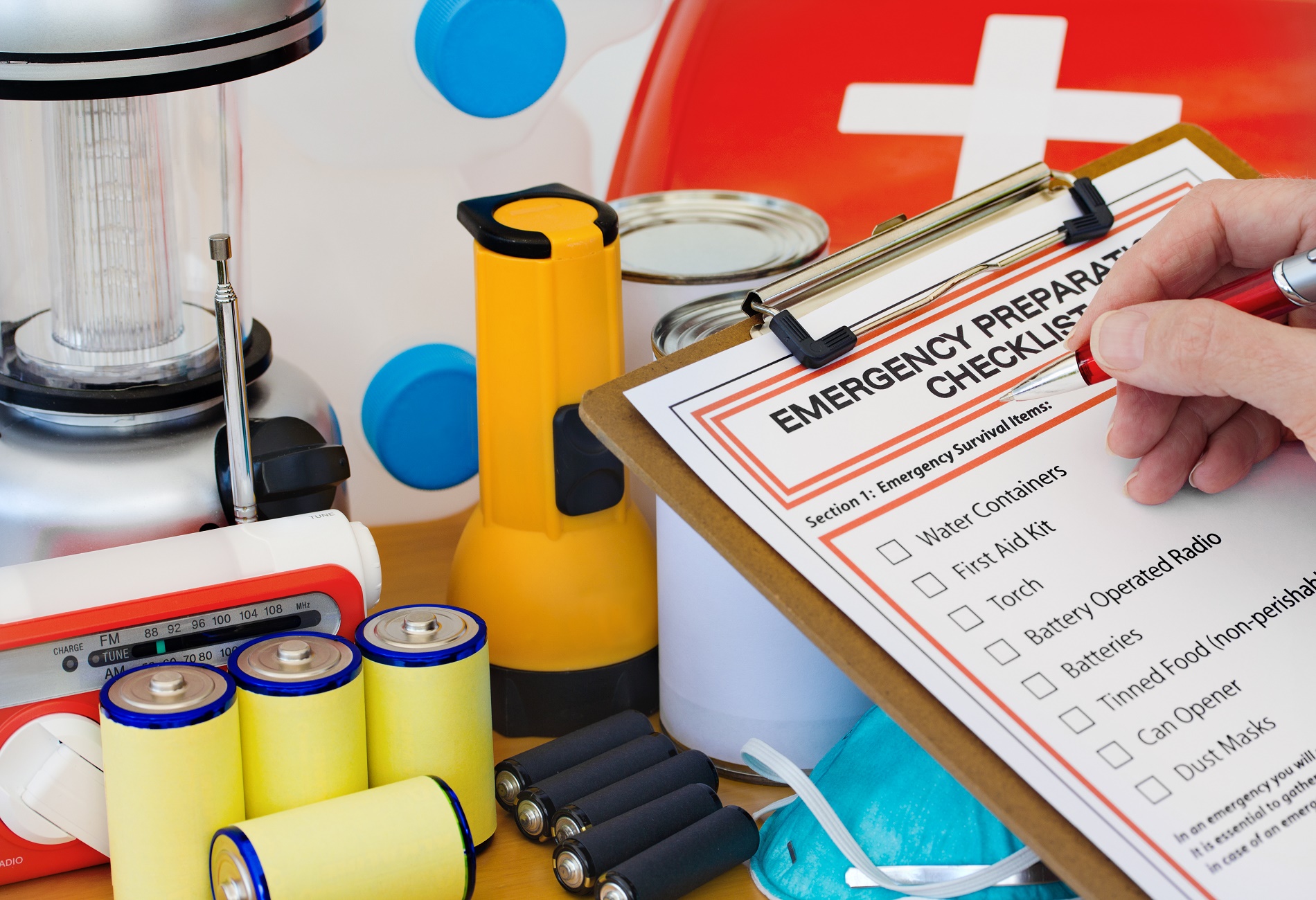 Now is the time to refresh emergency kits, stockpile clean water, plan evacuations for staff and residents and note the closest emergency shelters.  In addition, the National Hurricane Center publishes a helpful Preparedness Guide.  It is recommended to perform an “insurance check-up” each year and get ready for hurricane season by purchasing supplies and making necessary repairs.  This is especially good advice for property owners where a larger concentration of people call home.  Rest assured that Westwood Residential and Taylor Land Two properties take the necessary steps to get the exterior of buildings, outdoor common areas and the landscapes ready for hurricane season. 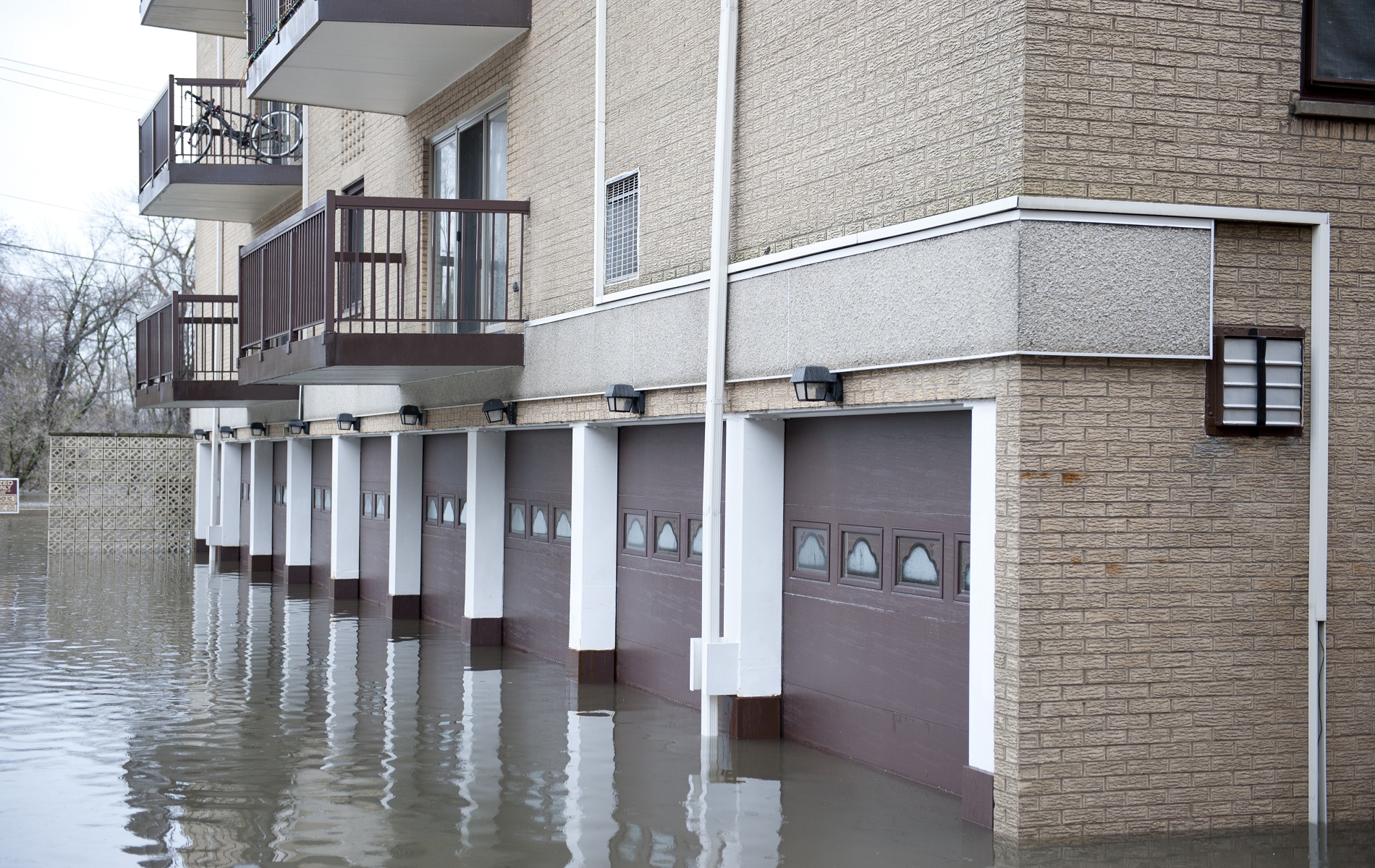 During severe weather it is important to listen closely to instructions from local officials.